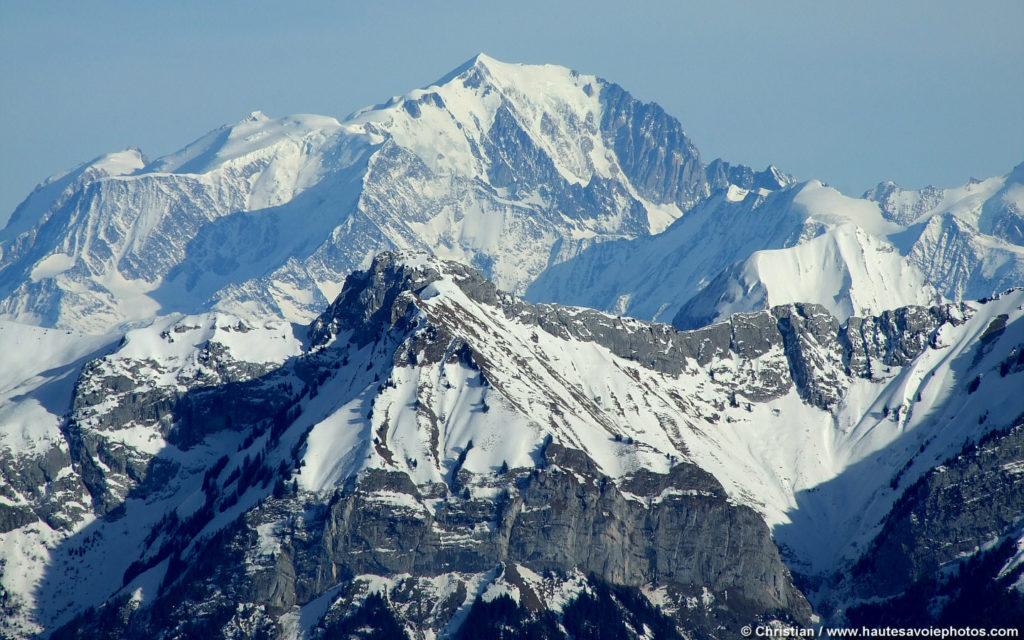 Over 400 climbers head up Mont Blanc every day and so far in 2018, 15 have died. This has led to the mayor of Saint-Gervais saying he wants to ban ill-prepared climbers from attempting the peak.

Jean-Marc Peillex, the local mayor, said that temporary bans on under-prepared climbers is not enough.

The popular route is called the Royal Route on the Goûter ridge and it has been nicknamed the “corridor of death.”

There are more big avalanches this year due to the heat wave and too many climbers don’t know what they’re doing. In 2017, 15 climbers also died, but in 2016 only nine.

Peillex wants to introduce compulsory climbing licences for anyone who wants to attempt Mont Blanc during “the summer influx of ill-prepared thrill seekers and dangerous buffoons.”

Climbers have been seen attempting the serious glacier route in running shoes, with beach towels to sun tan and “one man even tried to drag his poor dog up there and a guide was punched for not stopping to let eight east European climbers pass his group,” the mayor said to David Chazan of the Telegraph.

“Last year a helicopter had to be called out to rescue two nine-year-old twins from Hungary who were being taken up by their parents. The father continued climbing.

“Tour companies market Mont Blanc like an amusement park or an excursion suitable for the general public so people underestimate the dangers.”

“Because of business lobbies that are more powerful than the national interest, the state is failing to enforce proper safety rules.”

If you’ve ever been to Courmayeur or Chamonix, then you know what Peillex is talking about. And while the towns make a lot of money, authorities need to enforce some rules for safety.

“If you’re sailing, you can be fined for not wearing a lifejacket, so why should you be allowed to kill yourself trying to climb Mont Blanc in trainers?”

Pierre Lambert, the Haute Savoie top official recently said, “Given the current laws, it is impossible to force climbers to have minimum equipment or a licence.”

And many climbers argue that a license would interfere with the adventurous and free spirit of climbing.

However, permits are requited to climb many peaks around the world.

Over 400 climbers head up Mont Blanc every day and so far in 2018, 15 have died. This has led to the mayor of Saint-Gervais saying he wants to ban ill-prepared climbers from attempting […]